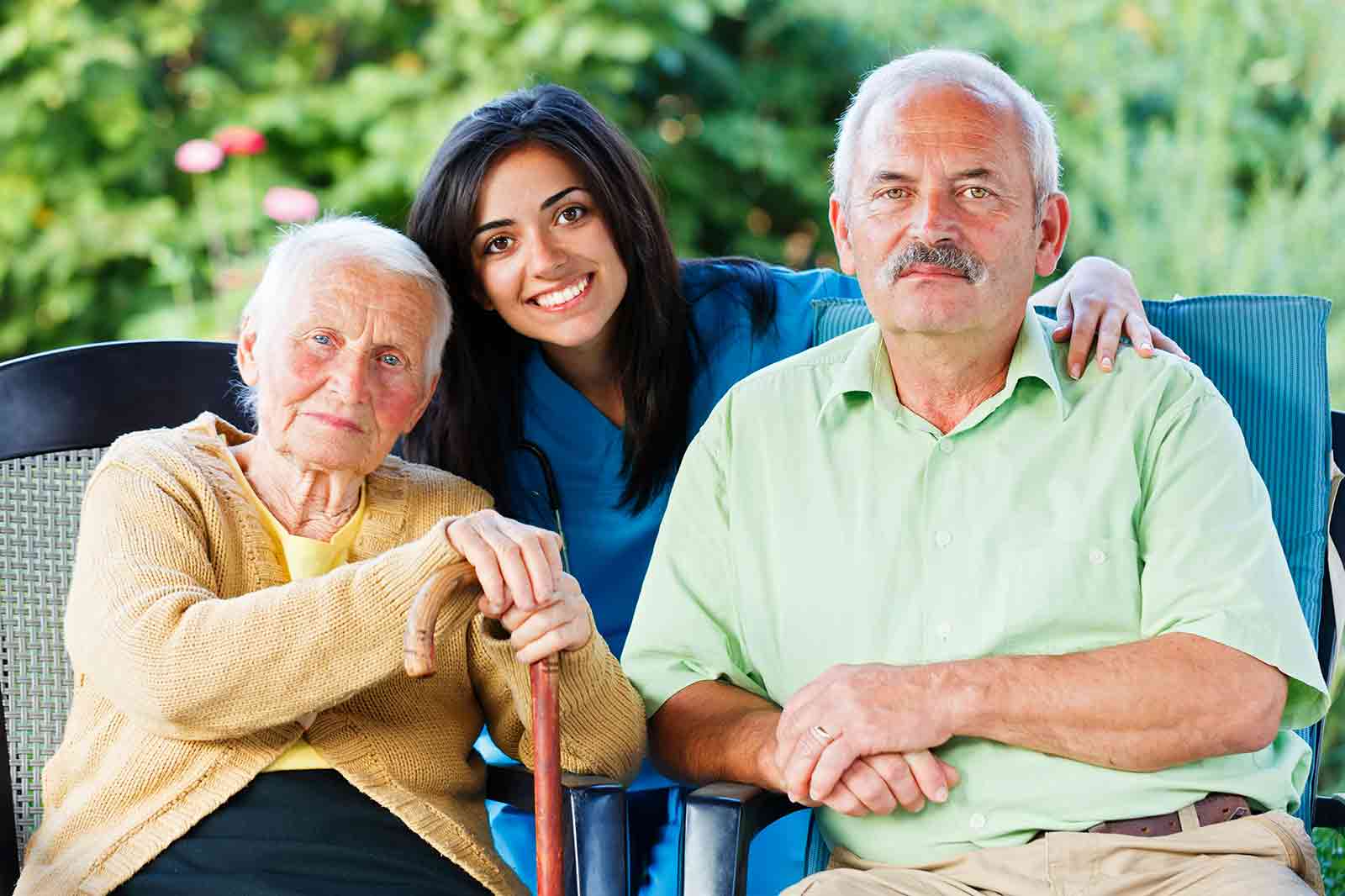 For A Patient From Japan

Before understanding the different types of brain clot surgery along with their respective procedures, it is important to know the types of haematomas that can be observed near the brain area:

Read: How plucking a blood clot is highly effective when stroke hits.

For treating a haematoma occurring in the brain, surgery will be necessary. The type of haematoma you have will determine the choice of surgery the surgeon will opt. There are two major types.

In this surgical procedure, the clot located near the brain is removed. These clots are also known as subdural haematomas as they occur below the dura. As haematomas can compress the brain tissue, it can bring about many life-threatening complications. Some cases may require an open surgery, but for some will need a burr hole drainage. Here, a small percolation is formed through the patient’s skull to let out the blood by sucking it out for relieving the pressure created on the brain.

In patients having chronic subdural haematoma, the clot may start to expand gradually with time without showing evident symptoms initially. Some of the risk factors that increase the chances of having subdural haematoma include using anticoagulant medications, older age, excessive consumption of alcohol, and brain injuries.

For conducting this procedure, general anaesthesia will be necessary. The head of the patient will be shaved where the treatment will be conducted. After positioning the head accurately, the surgical team will apply an antibiotic solution to prevent any form of infection. A small incision will be made through the scalp and with the help of a surgical drill; a small percolation will be made. The durawill be cut opened and get access to the haematoma. The area will be rinsed out through irrigation. The region will be then drained using a tube to make sure that the blood clot along with extra fluid is drawn out. The incision will be closed after that.

When the haematoma is more severe and large, an open surgery will be necessary. This procedure is called craniotomy. This surgical approach is considered to be more effective as compared to the other treatment method when the haematomas that are causing troubles are not improving by themselves. In this procedure, the skull of the patient is opened up for removing the blood clot that formed earlier. An incision is necessary to be made in the scalp, after which a bone termed as the bone flap is removed for accessing the location that has been affected by the blood clot. The haematoma will be removed by the surgeon and the site will be drained without causing any damage to the nearby tissue. After the blood clot is removed, the opening of the skull will be replaced and reattached with the bone flap. Following that, the scalp tissue will be sutured.

An in-depth analysis if the veins, skull, brain, and other blood vessels are necessary for diagnosing the condition. Diagnosing can be slightly difficult in case of haematomas in the brain as it may not appear physically. After the head injury, there are chances of losing the consciousness progressively.

Imaging techniques are applied for discovering the presence of haematomas in the brain area. The techniques used are:

1. How long will the recovery take from the surgery?

Recovery will take quite some time as full recovery cannot be entirely guaranteed. The greatest recovery period has been till three months. For better results, you will have to be engaged in physical and occupational therapy.

2. What are the precautions that I can adopt to aid my recovery?

Some of the things that you can adopt would include:

3. What are some of risks of burr hole drainage?

This method may me relatively less invasive than the open surgery; it can still pose some amount of stress. Some of the complications may include fluid accumulation near the brain region, paralysis, infection, bleeding, weakness, stroke, seizure, and brain injury.

4. How does the recovery look like after a burr hole drainage procedure?

The patient will have to be in the hospital for a few days. He/she may experience some amount of discomfort for which medications will be prescribed. Some activities will be restricted in the initial weeks which may include strenuous exercise. He/she may also have to go through rehabilitation services for restoring the previous functionalities.

5. How does the recovery look like after a craniotomy?

Most patients experience headaches, weakness and tiredness after the surgery. The recovery time will vary from one patent to the other. For helping with the pain, medications will be prescribed by the doctor who will also promote healing.

6. What are some of the symptoms of subdural haematoma?

Some common symptoms would include:

The size, symptoms, and location of the haematoma will determine how often the follow-up should be. In case of a small and symptom-free haematoma, it will require a few repeat CT scans in every couple of months of follow-up. In case it is large, you will be observed for a few days after the surgery to check if there are sufficient signs of healing.

8. How can I prevent a haematoma?

It is not entirely possible to prevent it. Though, a few things can be given special attention to avoid it. People using anti-platelet medications or blood thinners are prone to haematoma formation. Falls are also one major cause of injury. Hence, steps to prevent injury and falls can reduce the frequency of haematoma formation.

9. Can I take care of a haematoma myself?

If you want to take care of it at home, you can use these measures: