WHAT IS CERVICAL CANCER

Cancer is a condition in which there is an uncontrolled growth of abnormal cells in specific part of the body. It is then named after that organ or type of cell in which it has started growing.

Cervix cancer is the cancer related to the entrance of the uterus (womb) in female. It occurs when abnormal cell growth occur in the cervix region. This is the most common cancer in women worldwide.

Overview of the female reproductive system

The female reproductive anatomy consist of parts both inside and outside the body. These parts are :

These are narrow tubes that are attached to the upper part of the uterus serving as tunnels for the ova to travel from the ovaries to the uterus. The fertilization of an egg with a sperm (conception) mostly occurs in the uterine tubes.

This is the area between the lower part of the womb (the cervix) and the outside of the body.

Cervix is the narrow opening to the uterus from the vagina

The uterus also known as the womb is a muscular pear shaped organ. It s major function is to support the developing fetus during pregnancy.

There are two types of cervical cancers:

Most of the time cervix cancer goes unnoticed due to no early symptoms. Symptom mostly begins when a pre-cancer becomes a true invasive cancer and grows into nearby tissue. Therefore, it is advisable for females to regularly get a smear test done. The symptoms include :

Any of these symptoms should be immediately reported to the doctor!

India has some of the best oncology doctors and hospitals that specialise in cervical cancer. Carved in modern infrastructure the oncology hospitals in India give the best treatment and patient care at an affordable cost.

There are many different ways to diagnose cancer. Diagnosis is based on

This includes signs, symptoms and any associated risk factors

Staging is the process of finding the location &extent of the cancer, such as how large it is, if or where it has spread & whether it is affecting the other parts of the body.Knowing the stage of the cancer is important as this will help the doctor by:

TNM (Tumor, Nodes, and Metastasized) staging system is the most preferred cancer staging system in use. Others systems are more specific to a particular type of cancer. Staging systems include information about:

There are numerous cancer treatments that depends on the type of cancer, its stage, if the cancer has spread and the patient’s general health. The goal of the treatment is to kill as many cancerous cells and minimize the damage to normal cells nearby.

The treatment depends on the cause:-

Most of the patients have to go for a combination of the treatment, while some people can also have only one treatment plan.

Many women with cervical cancer can have complications ,which can arise as a direct result of the cancer or as the side effect of treatments . These are

A risk factor is anything that alters the chance of getting a disease such as cancer , these include 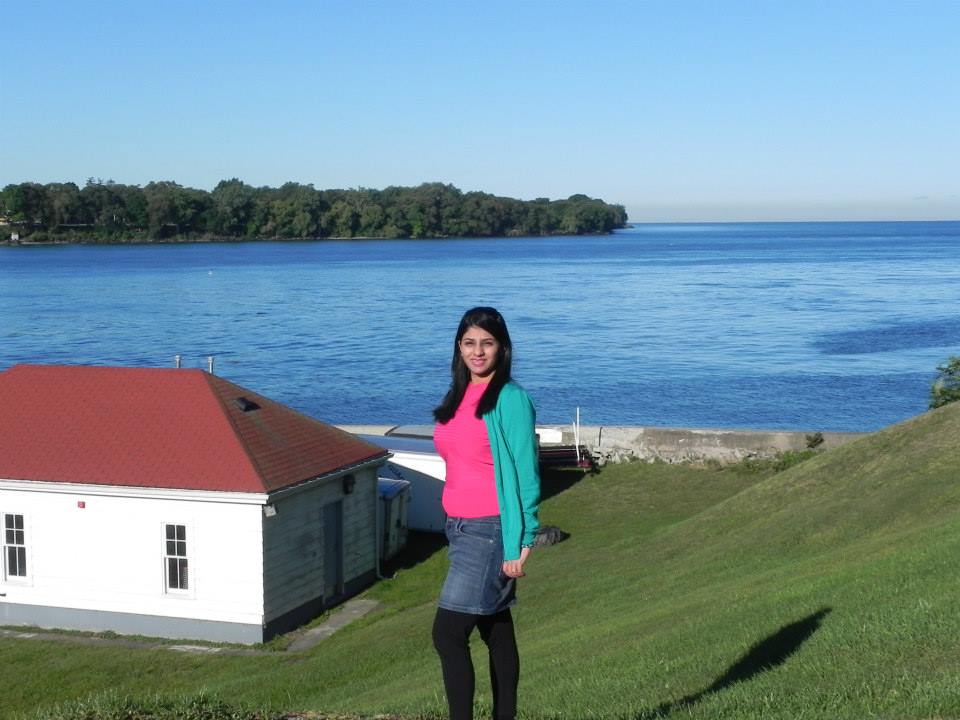 How Much Does Cyberknife Treatment Cost?

Which is The Best and Cheapest Cancer Treatment Hospital ...

What are the early warning signs of Colon Cancer?