Get assistance for your treatment from our experienced care team!

The health landscape of Noida can be distinctly envisioned in two different eras for the emergence of some of the leading names in healthcare. One, the period from 1970 to 2000 and the other beginning from 2000 onwards.

The year 1970 witnessed the birth of Metro Hospital and Heart Institute, a multi-speicality hospital founded by a group of NRIs and helmed by one of the pioneers of interventional cardiology, Dr. Purushotam Lal. The hospital has 207 beds and is certified by NABH, NABL and ISO. It has a dedicated infrastructure, namely Centres of Excellence for various cardiac super-specialities such as for preventive cardiology, interventional cardiology,vascular surgery, CTVS and electrophysiology. Some of the other specialities are endocrinology, diabetes and internal medicine.

The hospital's heartcare arm, Metro Heart Institute was founded in 1997 with a capacity of 110 beds.

About two decades later, in 1993, a similar multi-speciality hospital with a dedicated infrastructure for heart care began its services. With a capacity of 325 beds, it has the latest in medical infrastructure and is a brand across major cities of northern India.

In the decade beginning 2000, in the early years, Fortis Hospital set its foot in Noida. The multi-speciality tertiary care hospital is NABH-accredited and has a few firsts to its credit. This was followed by Sharda Hospital, that commenced operations with an impressive bed capacity of 900 beds. The hospital offers treatments for several sub-specialities.

In 2014, Jaypee Hospital an NABH-accredited hospital with a capacity of 525 beds opened its doors to the public and has 31 Centres of Excellence.

It is interesting to know that the period from 1970-2000, saw the emergence of multi-speciality hospitals with a dedicated focus on heartcare. Led by national-level award winning professionals, the hospitals have the capacity to handle anywhere between 200 to 325 beds.

Some of them have won awards while others have many firsts to their credit.

They are well-equipped to handle complex and high-risk cases owing to the ICU, NICU, MICU, SICU. They are also technologically advanced with tele-pathology, tele-ICU and such other modern technologies.

The hospitals also have the latest in diagnostic procedures such as, MRI,CT scan and X-ray.

The hospitals offer treatments for specialities such as, cardiology, spine, orthopaedics, cosmetic surgery, gynaecology, MIS, neurology and urology among such other treatments. 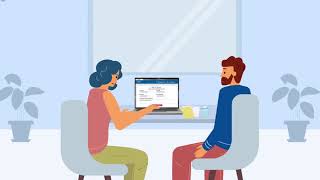 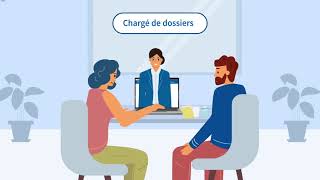 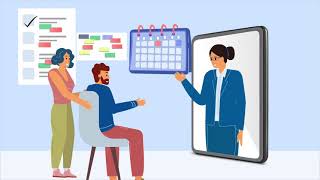 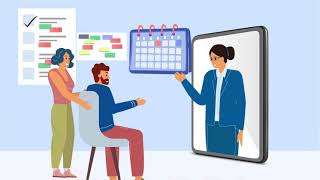 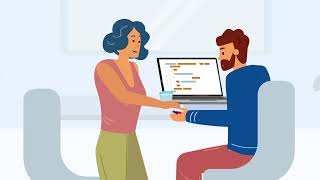