Dr. Arun Garg is a renowned neuromuscular surgeon with over 26 years of experience and presently the Director of the Institute of Neurosciences at Medanta, the Medicity. Gurugram. Dr. Arun Garg primarily focuses on stroke and specializes in occupational therapy and neuro-rehabilitation. He is credited with the development of a three-tier system of Stroke Management in North India, where primary and secondary stroke centers are connected, Medanta-The Medicity, Gurgaon via telemedicine and a network of ambulances.

Dr. Arun Garg was the first to emphasize the role of thrombolysis in acute stroke in North India. He is actively developing the “Brain Rescue” program at par with international healthcare standards to manage immediate and long-term patients suffering from a stroke in North India with its hub at Medanta.

Dr. Arun Garg completed his MBBS, MD and DM(Neurology) from Swai Man Singh Medical College, Jaipur. Before Medanta, he worked as a Consultant with Max Superspeciality, Patparganj, New Delhi and at the University of Massachusetts Amherst (UMASS), Massachusetts, the USA where he underwent training in training in stroke prevention, education, treatment, rehabilitation, and the latest research in strokes.

When the brain gets deprived of oxygen and nutrients due to a blockage, stroke occurs. The brain can only survive for a maximum of 5 minutes without oxygen. If the blood supply is not restarted within that window, the brain cells start to die. The faster the oxygen supply is restored, the lesser the brain damage or chances of death.

Strokes are classified into three types

The symptoms of stroke in both men and women are:

The symptoms appear suddenly and it is imperative to call for medical assistance immediately. Fast treatment is key to reduce the brain damage caused by a stroke.

In the case of a TIA, the symptoms go away after a few minutes. However, TIA is serious and medical attention needs to be sought even if the symptoms are gone.

Both men and women can have a stroke although men are at a higher risk. The risk factors for stroke are:

Treatment of strokes differs according to the type of stroke suffered.

For ischemic stroke, treatment targets breaking the clot in the blood vessel that blocks the supply to the brain:

For TIA, certain diagnostics imaging tests are conducted to determine the cause of the stroke. The treatment for TIA to prevent another stroke is to remove plaque from the affected artery and keep it open. This can be done by:

For hemorrhagic stroke, the treatments are focused on controlling the bleeding in the brain and reducing the pressure. Treatments are:

According to the World Stroke Organization, stroke is an epidemic that affects 1 in 4 adults in the world. Millions of people in the world die or are left debilitated after a stroke. It is crucial to receive treatment as soon as symptoms of a stroke are spotted. 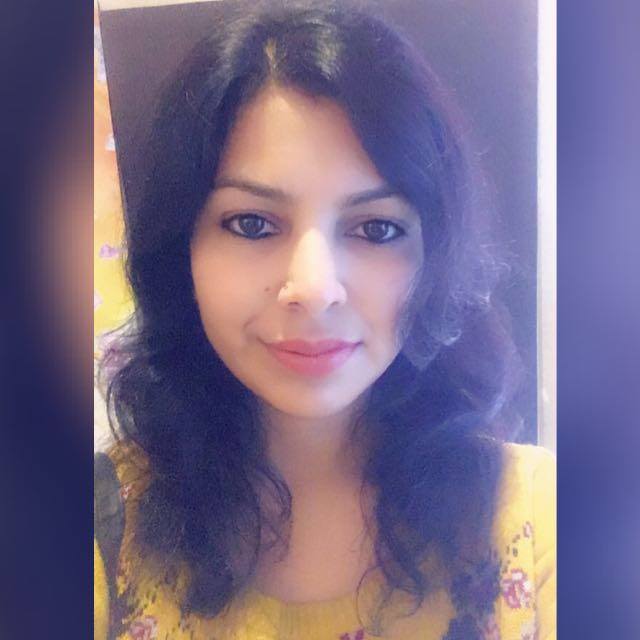 Are You Aware of the Symptoms of Sleep Disorders and its ...

Can Trigeminal Neuralgia be Cured?

How Long Does It Take To Recover After Brain Surgery?