Home Knowledge-center All about lasik surgery

WHAT IS LASIK SURGERY?

WHERE DOES LASIK SURGERY COME FROM?

Laser eye surgery came in picture in 1980 when the researchers found out that a new type of laser called “excimer” laser could cut animal tissue without leaving scar. Roughly after a decade of trail and tests laser eye surgery became accepted round the world.

Eyes are our organ of sight. It has a number of components which include but are not limited to the cornea, iris, pupil, lens, retina, macula, optic nerve, choroid and vitreous.

WHAT ARE REFRACTIVE ERRORS?

In human eye the Focusing system comprise of the cornea and the lens which is primarily responsible for focusing the incoming light on the retina just like the lens focuses the light on the film in a camera. Any mismatch in this system results in blurred image.

LASIK (LASER IN SITU KERATOMILEUSIS) –LASIK is considered the most common type of laser eye surgery. The procedure starts with making a small flap in the cornea with a blade or a laser. Laser is considered over blade because of its precision and accuracy causing minimum complications. After the flap is created the excimer laser is used to reshape the cornea and correct the refractory error.

PRK (PHOTOREFRACTIVE KERATECTOMY) – This is the second most common type of laser eye surgery. This starts with removal of a portion of cornea or the epithelial tissue. Usually preferred in patient with thin cornea.

LASEK (LASER EPITHELIAL KERATOMILEUSIS) – This procedure is similar to LASIK and PRK but it starts with the application of alcohol to the cornea so the coronal cell could loosen up and allow the eye surgeon to move them for refractory correction.

Epi-LASIK (EPITHELIAL LASER IN SITU KERATOMILEUSIS) -This procedure is considered better than others because the flap is thinner and is created only on the corneal epithelial.

You may have burning, itching or discomfort in your eyes. In most cases it goes off after 6 hours.
An eye shield or a patch will be given over the eye to help prevent pressure or rubbing of the eye till the flap heals (generally overnight).
The doctor may prescribe mild sedative or pain killer.
Vision is generally hazy or blurred during the day of surgery. The vision will improve in the next few days.
Do not drive till the blurriness has subsided. Other things to avoid are swimming; hot tubes and use of lotion cream and make up for 2-4 weeks after the surgery.

EARLY RECOVERY FROM SURGERY - After surgery you may have a foreign body sensation in one or both the eyes , hour to hour fluctuations of the vision, haziness and tearing of eyes.
FULL RECOVERY-There may be fluctuation in the vision as long as 6 months after the surgery. Symptoms of glare, rings around light, light sensitivity and difficulty with night driving might appear.

WHO IS THE PERFECT CANDIDATE FOR LASER EYE SURGERY? 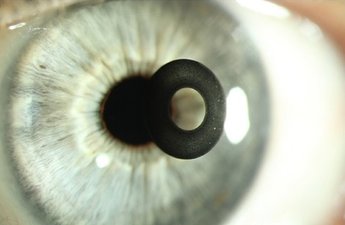 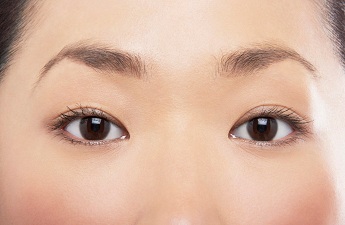 How to Detect Astigmatism? 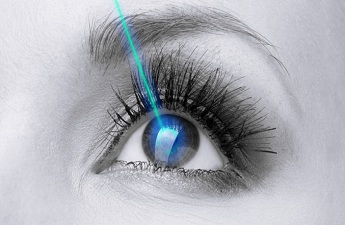 How much Does Laser Eye Surgery Cost in India? 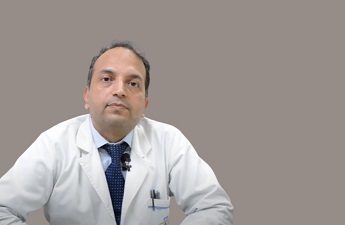 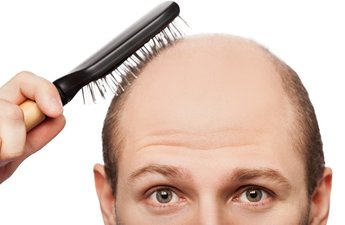 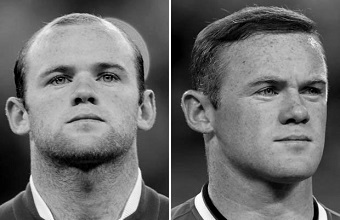 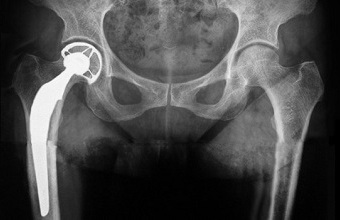 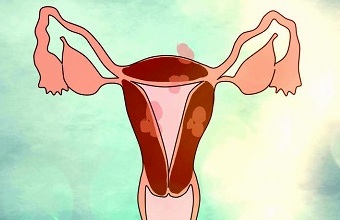