Before making it to the Medanta hospital, Noordin Badel, 38 years old male, from Doha, Qatar had an irking journey since 2000. The patient got anxious when he noticed that he had pain while urinating. He also reported having two weak streams of urine and difficulty in emptying the bladder while he urinated. The patient fell a prey to a number of fallacious treatment.

After consulting the local urologist, he was diagnosed with the urethral stricture in 2004. Following this, he underwent urethral dilatation 3 times. He also had Direct Vision Internal Urethrotomy in 2016. Unfortunately, all these procedures failed to cure his symptoms.

Ultimately, while surfing through the internet, he found out about Vaidam. After contacting Vaidam, Noordin was appointed a case manager, who provided him with the list of top 10 urology surgeons in India. In a little while, he requested his case manager to book an appointment with a senior urologist, Dr. Narmada Prasad at Medanta hospital Gurgaon.

The patient arrived in New Delhi on July 17th, 2018. The doctor had a comprehensive discussion and ordered few diagnostic tests including urinalysis, urinary flow test, and urethral ultrasound. These tests revealed that the urethral stricture can be cured with surgical intervention. Consequently, on a scheduled date, Noordin had urethral stricture surgery. After the surgery in one of the best urology hospitals in India, he was kept in the hospital for a few days. His symptoms begun to get pacified, which meant that the surgery went successfully.

Noordin went back on August 6th, 2018. He was cheerful, elated and excited to see a disease-free life waiting for him. Vaidam wishes him a joyful and a healthy life ahead. 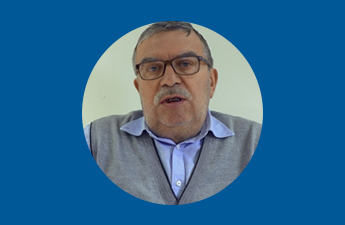 Aleksandr From Uzbekistan Finally Turns the Corner by Ge ... 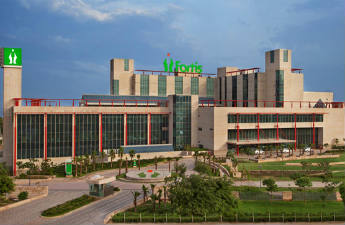 Belinda Sangona from Kenya Receives a New Lease of Life ... 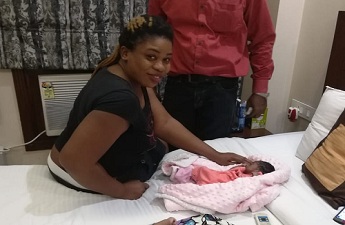 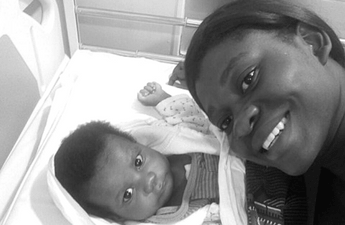 4-month-old Gregory Bright from Ghana got Cured of his C ... Shehu Lau Hamza Couldn't be More Thankful as He Finally ... 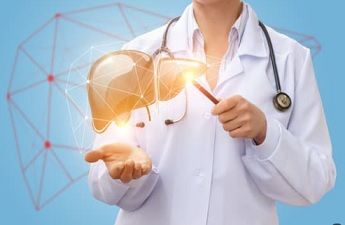 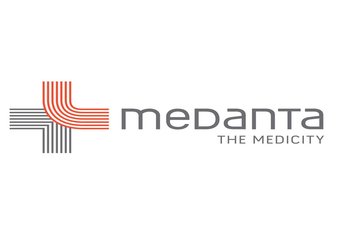 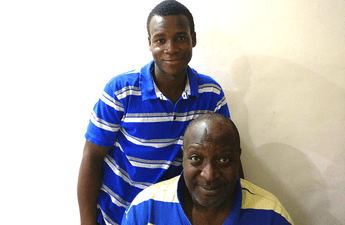