Joe from Cameroon gets Knee Fracture Treated in India

Ayompey Joe Itoe, who is from Cameroon got his knee fractured and also had pain in his ankle. Due to this, Joe was unable to walk properly. Even after getting some traditional massage at his place, the symptoms did not change much. Then Joe thought of getting a permanent solution and coming to India. 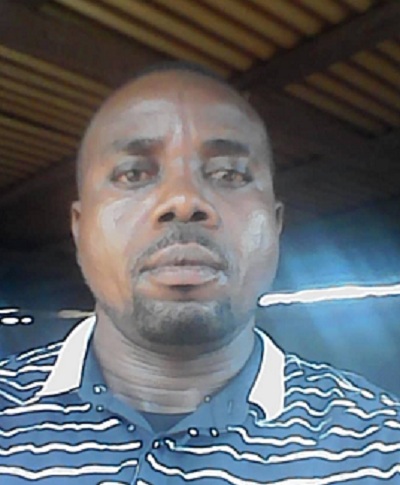 While he was searching through the websites to find the best orthopedic surgeons in India, he found out about Vaidam Health. He posted a query on the website, soon after which Joe was contacted by a case manager from Vaidam. The case manager helped him get opinions from some of the best doctors in India. Ultimately, the patient was able to decide that he would visit Artemis Hospital, Gurgaon for the treatment. After getting the entire paperwork done, the patient arrived in India. He was received by a member of the Vaidam Team from the airport and taken to the hotel. Shortly, his appointment was fixed with Dr. IPS Oberoi who is counted amongst the finest orthopedic doctors in India. During the appointment, the doctor listened to him and examined him carefully. Later, Joe was sent for detailed investigations such as X-ray and MRI. After the reports came back, the required treatment was carried out and the fracture was fixed. The symptoms were also relieved.

Joe went back to Cameroon on 23rd June. Since then he has been recovering well. The pain is relieved as well.

Baby Ammar from Iraq Got Healing Touch After Undergoing ...

Essomba Marie Gets a Cardiac Check up in Turkey

Al-Ameen Bolaji From Nigeria Gets A New Lease Of Life Wi ...

After a Wait of 10 Years, Manuel Lunga and Camila Mateus ...

What is The Normal Recovery Time For Knee Replacement Surgery?

How Many Types Of Knee Implants Are There?

All inclusive packages for Orthopedic and Spine Surgery