Dr Vaishnavi Jeyasingam has 16 years of experience as a Medical oncologist. Her main area of interest is immunotherapy, which includes things like intensity-modulated radiotherapy, targeted treatment, and cancer pain management. she is also awarded Dean's List Recipient, Mbbs (UM), in 2005 Excellence of Service Award, Ministry of Health, in 2016. She is presently associated with ParkCity Medical Centre, Kuala Lumpur which is one of the leading hospitals in Malaysia.

She graduated from University Malaya with MBBS in 2005 and a postgraduate degree in clinical oncology in 2013. She is a member of the Malaysian Oncological Society, the European Society of Medical Oncology, and the Academy of Medicine, among other organisations. She has worked for various hospitals including Princess Alexandra Hospital, Brisbane in Australia, Auckland City Hospital in Auckland, New Zealand, Hospital Kuala Lumpur, University Malaya Medical Center, University Kebangsaan Malaysia, Hospital Sultan Ismail, Johor, Hospital Selayang.

List of some of the treatments provided by Dr Vaishnavi Jeyasingam

The term "cancer" is a wide one. It is a condition that occurs when biological alterations result in unregulated cell growth and division.

The majority of the cells in the body have defined roles and lifespans. While cell death may appear to be a negative phenomenon, it is a normal and helpful process known as apoptosis.

A cell is told to die so that the body can replace it with a fresher, better-functioning cell. The components that tell cancerous cells to cease proliferating and die are missing. As a result, they accumulate throughout the body, consuming oxygen and nutrients meant for other cells. Cancerous cells can create tumours, immune system impairment, and other alterations that hinder the body from operating normally.

Cancerous cells may develop in one location and then move to other parts of the body via lymph nodes. These are clumps of immunological cells that may be found throughout the body.

There are several cancer therapies available. The kind and stage of your cancer, as well as your overall health and preferences, will all influence your treatment options. You and your doctor can decide which cancer therapy is best for you by evaluating the advantages and disadvantages of each option.

How does cancer immunotherapy work?

Germs and cancer cells, for example, include chemicals that the immune system does not identify as being present in the body ordinarily. This sets off an alert, prompting an immune response against pathogens or cancer cells.

What are the types of immunotherapy?

T-cell transfer therapy: This is a therapy that enhances your T cells' natural ability to fight cancer. Immune cells from your tumour are extracted in this treatment. Those that are most effective in fighting cancer are chosen or modified in the lab to better kill cancer cells, produced in huge quantities, and injected back into your body using a vein needle. Adoptive cell therapy, adoptive immunotherapy, and immune cell therapy are all terms used to describe T-cell transfer treatment.

Treatment vaccines: Treatment vaccines, which increase your immune system's reaction to cancer cells and so help you fight cancer. Vaccinations for treatment are not the same as vaccines for illness prevention.

Dr Vaishnavi Jeyasingam is the best Medical Oncologist in Kuala Lumpur, Malaysia. He has helped thousands of patients and made a significant difference in their lives. His commitment and knowledge aided the patients in making the best decision possible. He works at ParkCity Medical Centre in Kuala Lumpur, one of Malaysia's top hospitals. 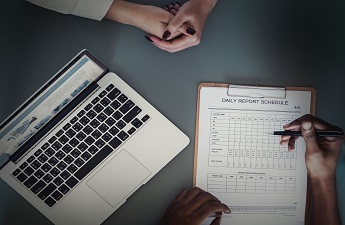 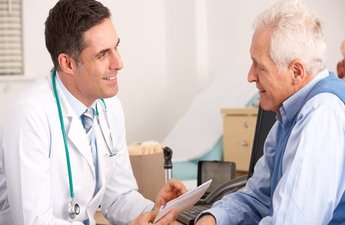 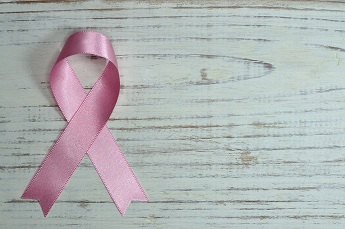 Advances in Cancer treatment in India 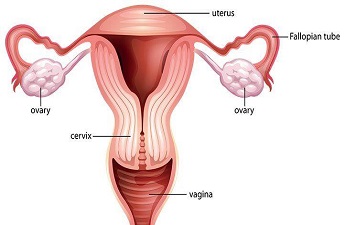 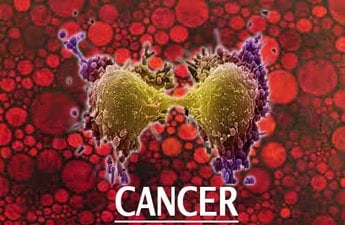 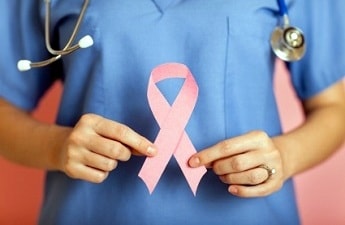 Cost of Cancer Treatment in India 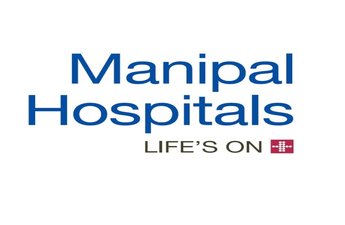 Manipal Hospitals is the First in India to Install the Supercomputer, Watson for Oncology 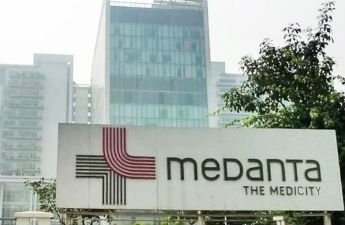