Be happy and confident in relationships and life with effective Nipple Correction Surgery.

Inverted Nipples can be more than just embarrassing. A simple corrective surgery from the best team of specialists can restore inverted nipples back to normal so that you enjoy intimate moments and let your breasts resume their intended function.

Nipple correction is a common procedure to correct enlarged, unequal, inverted and protruding nipples seen in men and women. The variations in nipples are the result of a muscle friction imbalance, where outward muscle strength is weaker than inward and cannot sustain strong pull which causes muscle retraction. Nipple inversion can be seen in both men and women either by birth or due to many other reasons. This surgery corrects the constricted nipples and enhances the shape of the breasts.

You may be interested in knowing about Inverted Nipple Correction with Dermal Flaps and Traction.

Nipple inversions can be solved using a simple suction device which brings back the tissue to its normal position. However, this works only when the inversion is small and due to the contraction of muscles or milk ducts. In extreme cases of inversion, surgery is the option which depends on the cause of inversion

Read: What are the cosmetic procedures for the nipples and areolas?

Q: What are the risks involved in the procedure?
A: Risks specific to nipple correction includes:

Q: Who gets inverted nipples?
A: Inverted nipple is reported to occur in aging women and may also occur during birth and in a condition such as gynecomastia in males

Q: Are inverted nipples a sign of breast cancer?
A: Yes, inverted nipple starting with an itching sensation may be leading to more serious condition like breast cancer if the inversion appears suddenly. But if it is from birth, then it is rarely cancer.

Q: Can I breastfeed with inverted nipples?
A: Inverted nipple may clog a mammary duct which obstructs the milk flow through it and hence you may not be able to breast feed.

Q: What are the grades of inverted nipples?
A: There are three grades:

Q: What are the benefits of the surgery?
A: Nipple Correction can improve the appearance and renew self-confidence and the rest depends on the patient.

Q: What happens during an inverted nipple correction consultation?
A: Due to the distances in travelling to the clinic for a consultation, there are different options available:

Q: Is it possible to have an inverted nipple correction without surgery?
A: In some cases it depends on the extent of inversion. Sometimes a simple muscle stretch or the unclogging of the milk duct causing the retraction of the nipple from inside the breast is enough but in majority cases surgery is the option to correct the nipples.

Q: What technique is used for inverted nipple correction?
A: Some nipple inversions can be solved with a simple suction device, which will bring the nipple tissue back to its original position.

Q: Will the patient be able to breastfeed after surgery?
A: In most of the cases, patient may not able to breastfeed. During the surgery, the milk ducts will be divided and the channel will be blocked from the milk glands to produce milk.

Q: What is the recovery period after the surgery?
A: The majority of patients will return to work within 1-2 days after the procedure.

Q: What are the eligibility requirements for a medical visa to India?
A: A valid passport and visa should be required for medical treatment in India. The medical treatment should be from a reputed hospital with highly skilled plastic surgeons who are specialized in augmentation surgeries. Patient can be accompanied by two attendants who are blood relatives on the same visa which will be valid up to one year with a maximum of 3 entries. 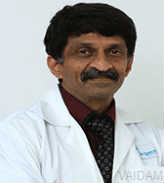 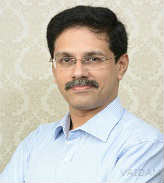 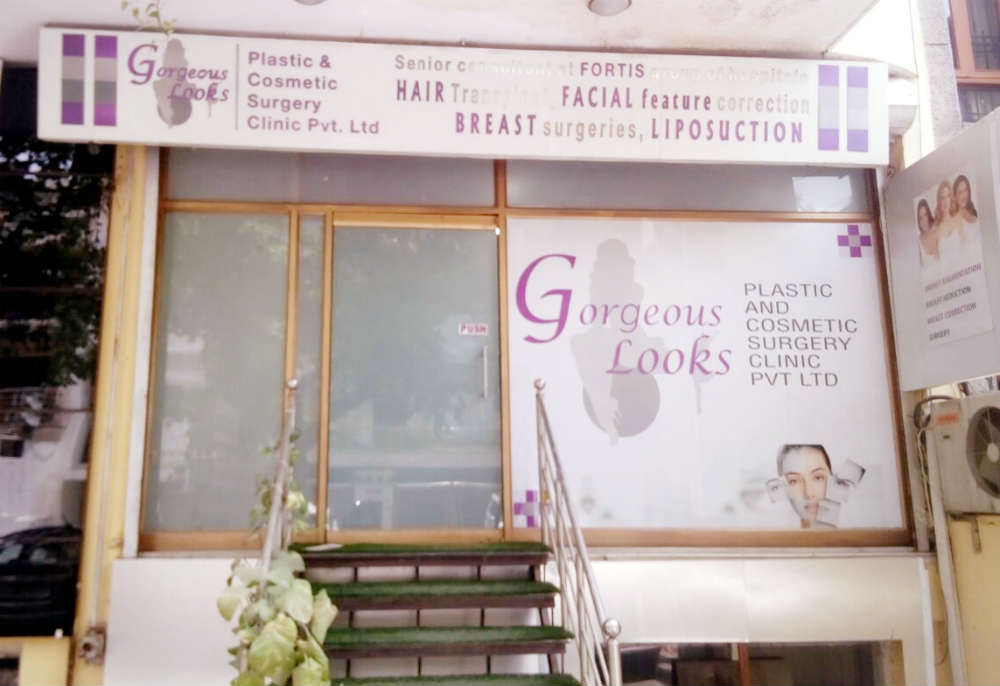 Patient Testimonials For Cosmetic And Plastic Surgery Procedures in India

Sussane from Australia finds the Right Cosmetic Treatment in India. Testimonial of a woman who loved her medical travel to India for cosmetic treatment.

Sussane from Australia finds the Right Cosmetic Treatment in India

Testimonial of a woman who loved her medical travel to India for cosmetic treatment.

Maneer Balarabe / Prosthetic Hand / Nigeria. "Now I can hold, grab, pick up and put down any object”, Maneer grinned

"Now I can hold, grab, pick up and put down any object”, Maneer grinned

Happy with her Rhinoplasty Treatment in India, Here is What Shabana from the U.S has to Say about Her Medical Trip. "I got the treatment I wanted", said Shabana

Happy with her Rhinoplasty Treatment in India, Here is What Shabana from the U.S has to Say about Her Medical Trip

"I got the treatment I wanted", said Shabana

Tsering Nyendak from Nepal Restored the Natural Shape of his Ears after an Otoplasty Surgery in India. Grateful to Dr. Behl and Vaidam for helping me

Grateful to Dr. Behl and Vaidam for helping me

Samera from Kenya Describes Her Medical Trip for Melasma Treatment in India and How It Has All Been Worthwhile. I regained my beauty and experienced a trip to India that I will remember for the rest of my life.

I regained my beauty and experienced a trip to India that I will remember for the rest of my life.

Richard/ plastic surgery/ UK. “ All the Indian People who I met were very helpful and polite”.

“ All the Indian People who I met were very helpful and polite”.

Sussane from Australia finds the Right Cosmetic Treatment in India

Happy with her Rhinoplasty Treatment in India, Here is What Shabana from the U.S has to Say about Her Medical Trip