Say no to discomfort from piles and restore comfortable living! Hemorrhoids are of course pain in the ass literally. Get rid of them early before they crash your world. We give you the best treatment options with comfortable after care so that you can recover speedily!

Haemorrhoids, commonly known as piles, areenlarged blood vessels that have swollenfound within the rectum and anus. Frequently, it has been observed that haemorrhoids don't cause any specific symptoms and people suffering from haemorrhoids often do not realize havingit.However, when the problem becomes severe, some symptoms may appear such as bleeding after passing stool, having an itchy bottom, lump like structures protruding out from the anus, which has to be physically pushed back after passing the stool, a mucus discharge after every passing of the stool, soreness, redness and a typical swelling around the anus. Haemorrhoids aren’t generally painful until their blood supply slows down or is interfered.

There are two types of Haemorrhoids which are:

The symptoms of haemorrhoids often vary depending up on its location. The main symptoms that are recognizable are:

In most cases, Haemorrhoids can be self-treated. However severe or repetitive cases may require medication or a surgical procedure. Note that haemorrhoids can reinstate after treatment, hence they can only be controlled and not permanently cured.

Self or home treatment is best utilized to relieve mild pain and swelling associated with Haemorrhoids. Self-treatments include:

As far as external haemorrhoid are concerned in which a clot has formed, a haemorrhoid thrombectocmycan be performed to get an instant relief. It involves a simple incision and then the clot is removed.

If there is a continuous bleeding and the haemorrhoids are painful, certain non-surgical procedures can be initiated to destroy the haemorrhoid completely.

Surgery may be performed using any of the suitable procedures

Helpful: What are the symptoms of haemorrhoids?

Cost of treatment  for Haemorrhoids

The following factors determine the cost involved in treating Haemorrhoids:

Q. What is a Haemorrhoid?
A. Haemorrhoids are the swollen veins in the anus.

Q. Where are they located?
A. They are located just below the anus and rectum.

Q. What causes Haemorrhoids?
A. Overweight, pregnancy anddiarrhea can initiate the formation of hemorrhoids.Other causes of Haemorrhoids may include inadequate fiber intake, high level of constipation, straining when passing stool, prolonged sitting, tumors, age, and certain other medical conditions.

Q. What is Thrombosis?
A. Thrombosis is the medical term for blood clot. When there is a blood clot formation, it may cause pain and itching. It can be removed surgically.

Q. How can Haemorrhoids be prevented?
A. The best way to prevent is to keep your stools soft. The below mentioned steps can be followed that will help you to prevent Haemorrhoids and give you relief:

Q. What specific document do I need to carry with me when planning to travel?
A. Please ensure that you obtain a copy of the medical file from the treating doctor with all up-to-date information on the treatments undergone mentioned in it for the last six months. Other medical records, such as blood type, test reports, health problems, prescriptions, and doctors’ contacts must be carried too.

Top Doctors For Haemorrhoids Treatment Treatment in India View all (55) 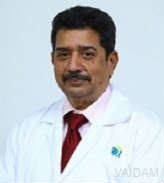 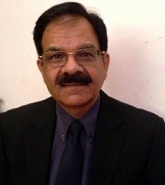 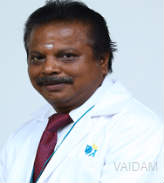 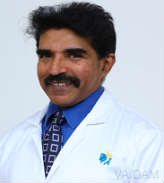 Top Hospitals For Haemorrhoids Treatment Treatment in India View all (78) 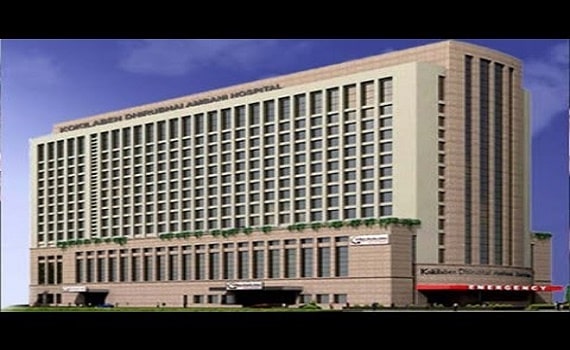 After 6 surgeries went in Vain, Ashmin Lata from Fiji Finds the Cure for Her Recurring Hernia in India. After her successful treatment in India, Ashmin Lata is now happy and relieved

After 6 surgeries went in Vain, Ashmin Lata from Fiji Finds the Cure for Her Recurring Hernia in India

After her successful treatment in India, Ashmin Lata is now happy and relieved

Sultan Yarub from Oman Visits India for a Complete Health Checkup. I am happy with the quick reports and supportive staff.

I am happy with the quick reports and supportive staff.

Waheeda Alibhai from Tanzania gets Hernia Rooted out Successfully in India. The patient also went through bariatric surgery at the same hospital.

Waheeda Alibhai from Tanzania gets Hernia Rooted out Successfully in India

The patient also went through bariatric surgery at the same hospital.

After 6 surgeries went in Vain, Ashmin Lata from Fiji Finds the Cure for Her Recurring Hernia in India